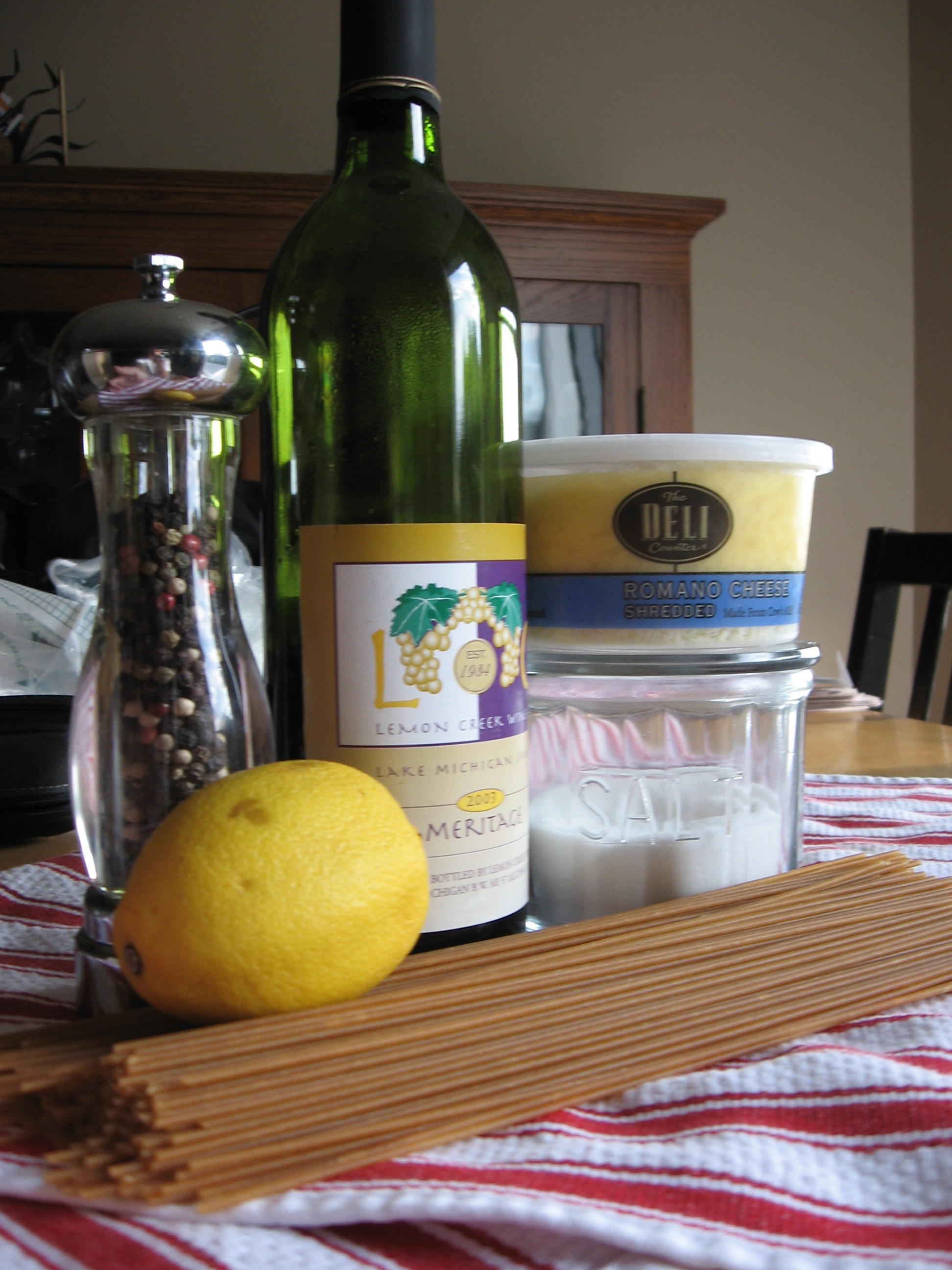 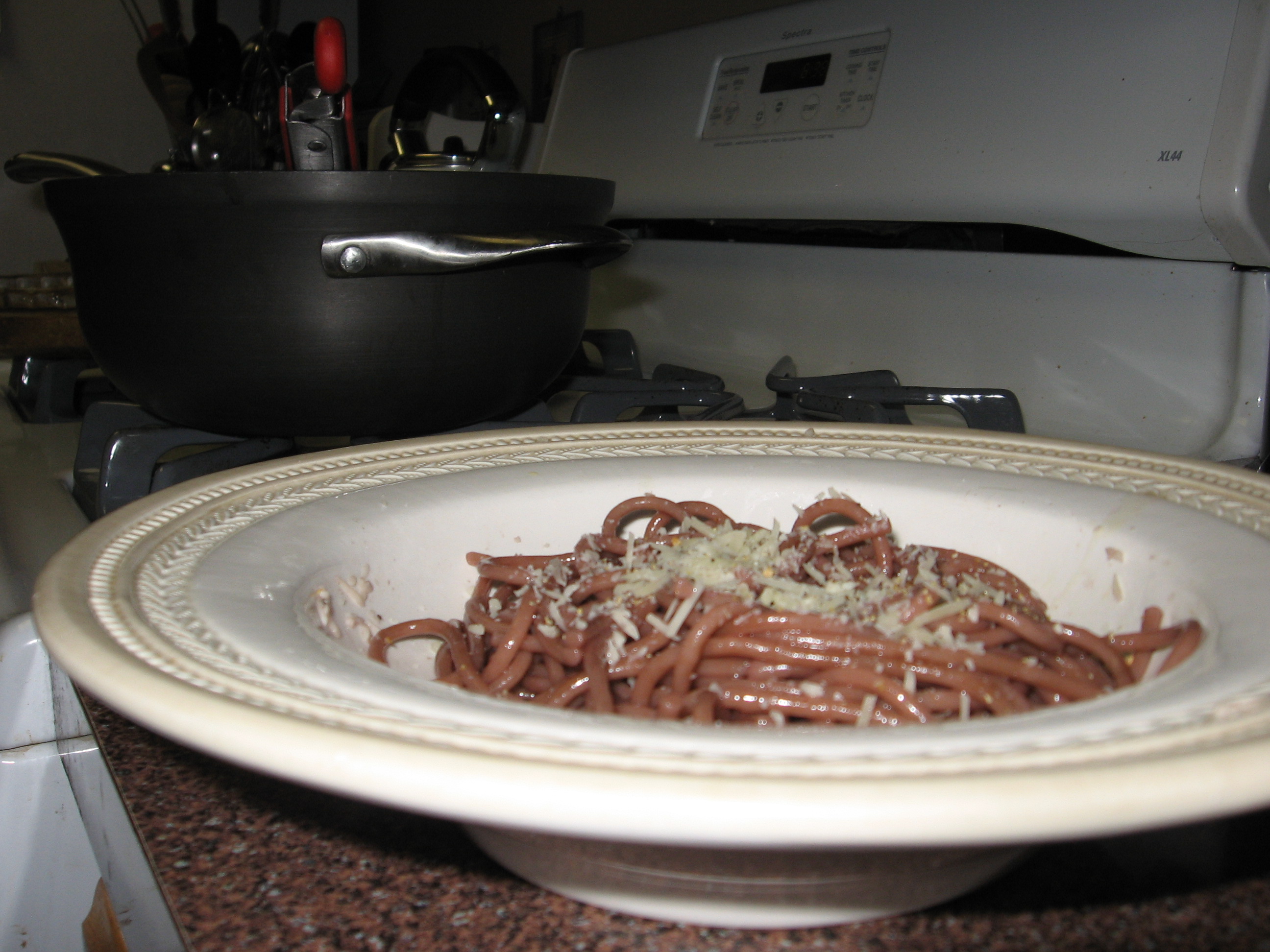 One thought on “Does this make me sound like I have a problem?”