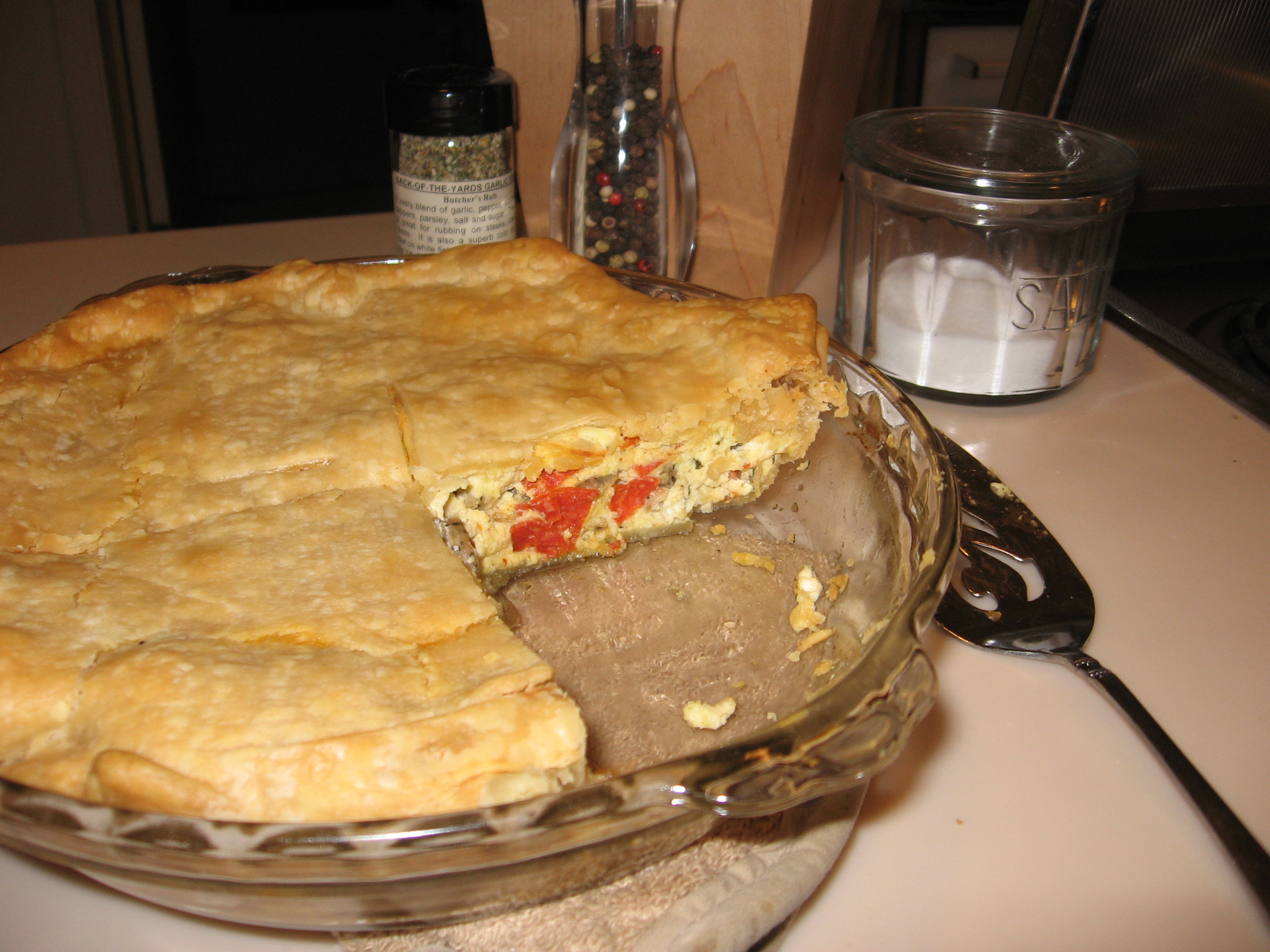 The pending move is making things a little tense around my house – and when the going gets tough, the tough crave sugar.  Thus, I scraped the last of the flour out of my pantry, comparing my current inventory with the list of ingredients in several of Dorie’s recipes and decided on a seasonally inappropriate All-In-One Holiday Bundt Cake.  The cake is DARN good, and I wiped out 1) a can of pumpkin, 2) the last of the golden raisins, 3) the last fraction of a bag of pecan halves that now I won’t have to move at the end of the month.  Woo-hoo!

The cake is dense without being heavy, moist and delicately spiced with dried ginger, cinnamon and nutmeg. And the canned pumpkin makes the cake just as orange as the photo suggests (even though I know the photo is not great – I tried using my far-more-convenient cell phone camera instead of my actual camera for the first time, and I won’t do it again. Promise.).  But the combination of golden raisins and dried cranberries and pecans is really nice – not too fruitcake-y, but definitely not the traditional birthday cake that I get used to at this time of year. It could absolutely be an acceptable breakfast food. I like this a lot.

The icing made me nervous – it’s maple syrup and powdered sugar – but it goes well with the otherwise not-too-sweet cake.  I’ll look forward to making this in my new kitchen next winter!

(I apologize to the Dorie bakers who haven’t made this yet, but I’ll make it again with all of your when it comes up in the rotation!) 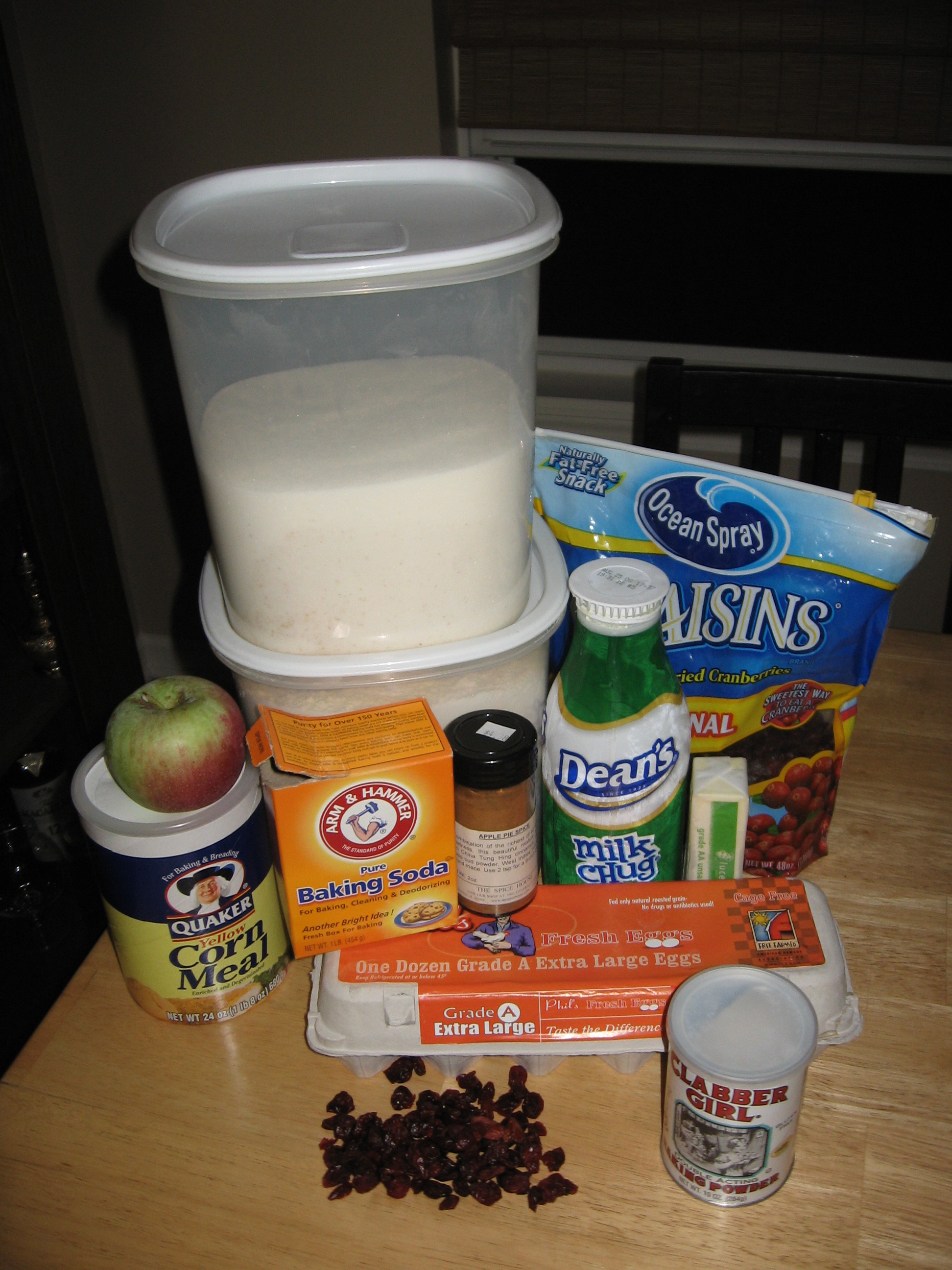 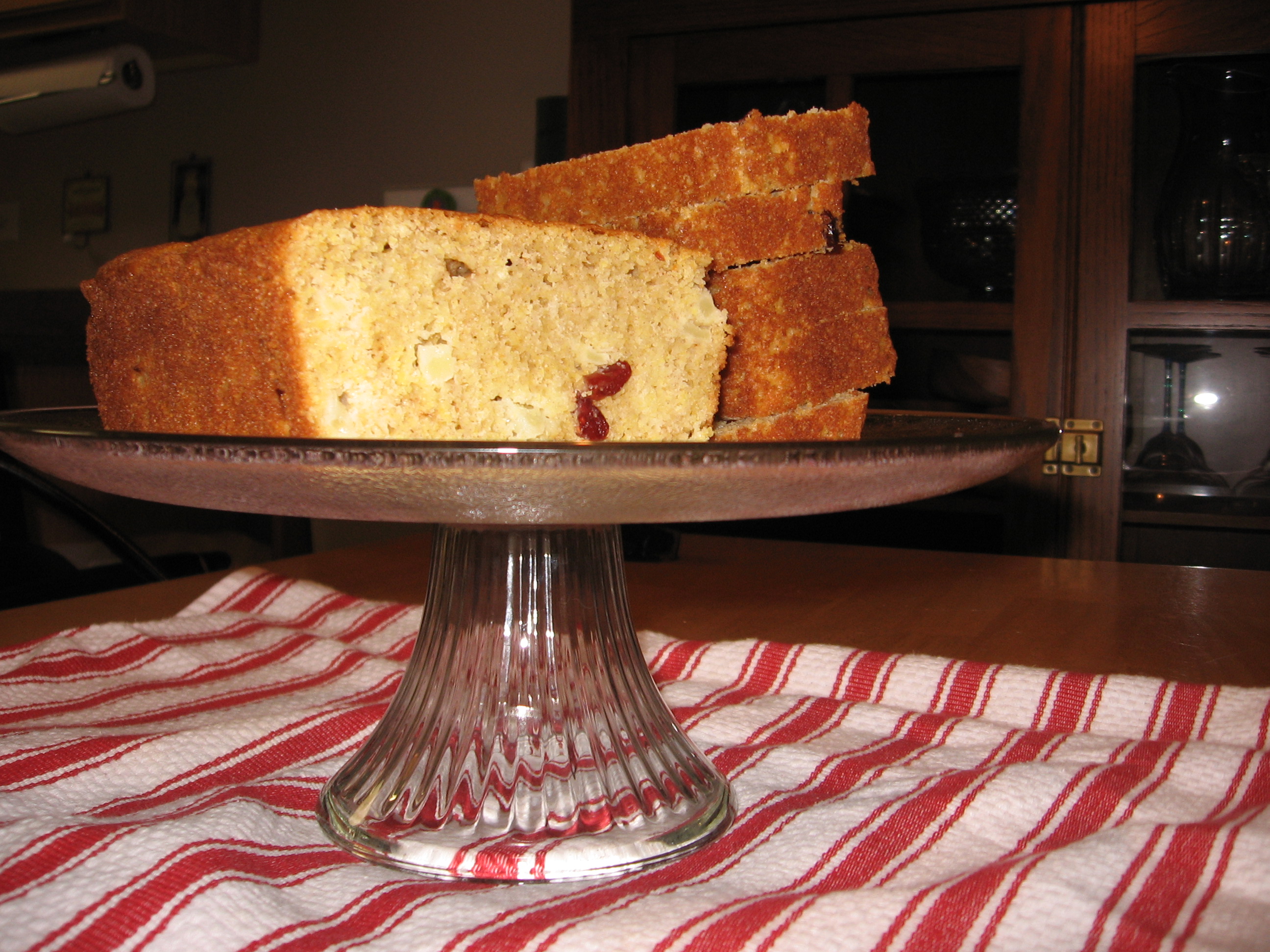 I’m sure I found this recipe for orzo salad because I was looking for something to do with all the fresh mint that grows from my window boxes (gotta love townhouse living), but it solved so many of my food problems this weekend:

Also, I served it with a yummy lime spritzer. 10 Cane white rum makes everything better.