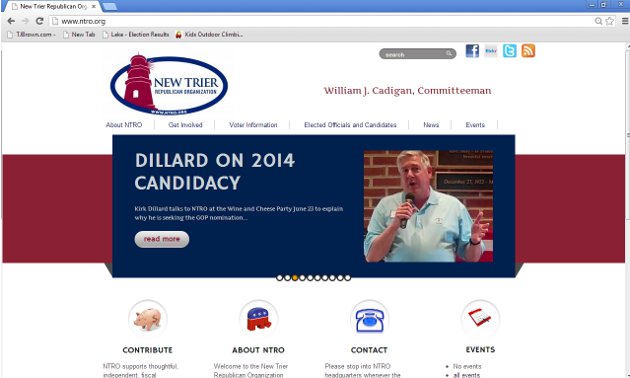 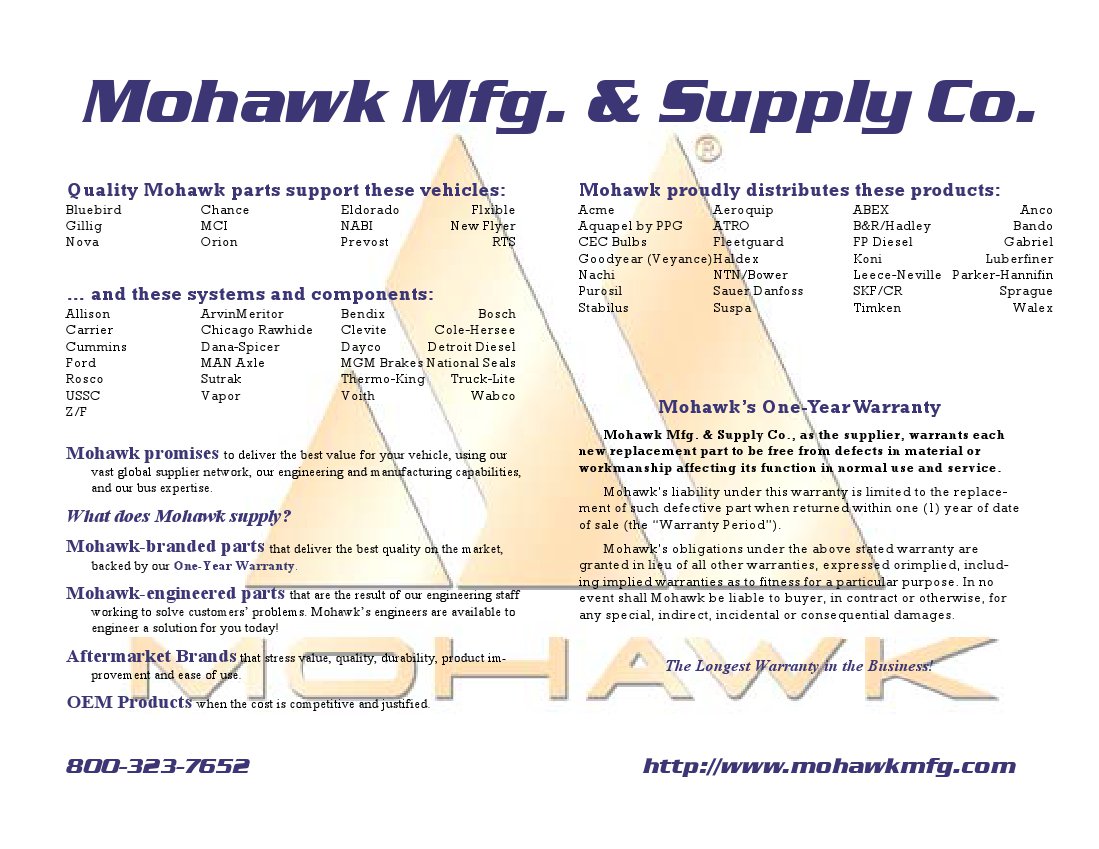 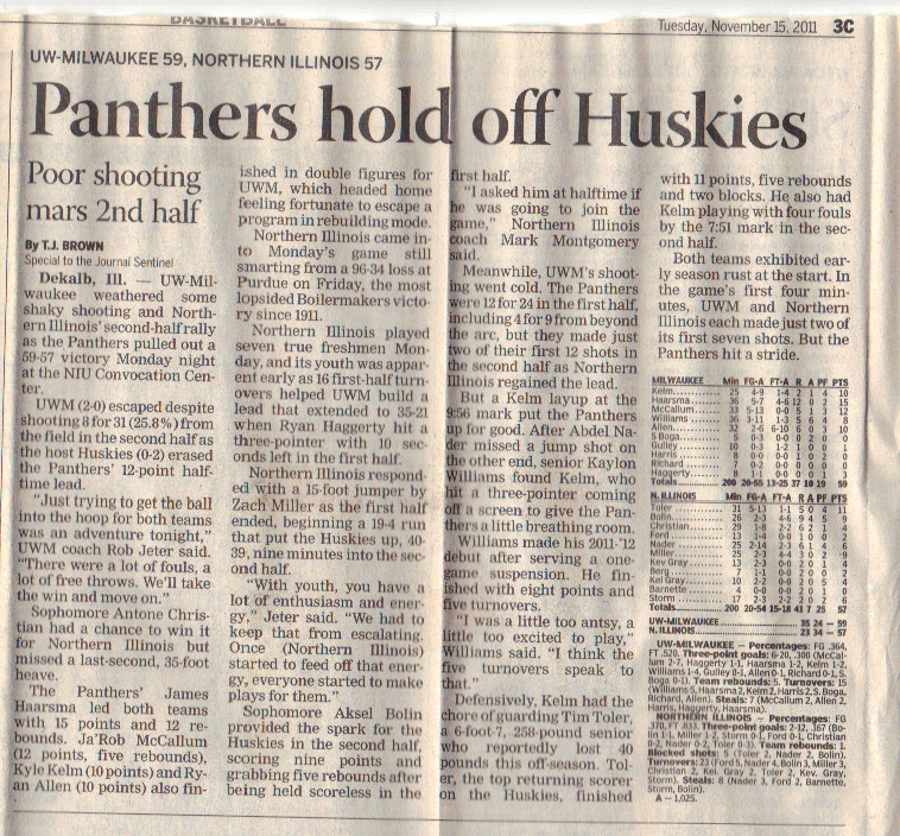 In the weeks leading up to the 2016 Election, Congressional Candidate Joan McCarthy Lasonde (IL 9th) needed to reach out to her district in a most cost-effective way. I produced this advertising insert that reached voters across the district. Journal and Topics printed the insert and put a copy in every weekly newspaper in its […]

As Communications Director for the New Trier Republican Organization, I saved the local party more than $5,000 by developing and designing a new website which launched in the summer 2012. I designed it on a WordPress platform, wrote all the content, and maintained it during my time with NTRO.

This linecard is an essential for Mohawk’s sales staff. It is a tool both to introduce Mohawk to new customers and a reference for customers as it lists every type of part Mohawk carries and its policies. I created two versions. One is for print on tabloid-sized paper in which the listing of commodities carried […]

Mohawk Mfg. & Supply Co. is the distributor of Walex Exodor deodorizers. These are aimed specifically at the motorcoach market as most motorcoaches have lavatories and a clean lavatory is an important part of a motorcoach operator’s value to its customer. This handout was produced just in front of the United Motorcoach Association show in […]

As the entire Journal-Sentinel staff covered a Monday Night Football game in Green Bay, I received the freelance assignment in DeKalb to cover an early-season college basketball game between UW-Milwaukee and Northern Illinois. Click here to view larger.